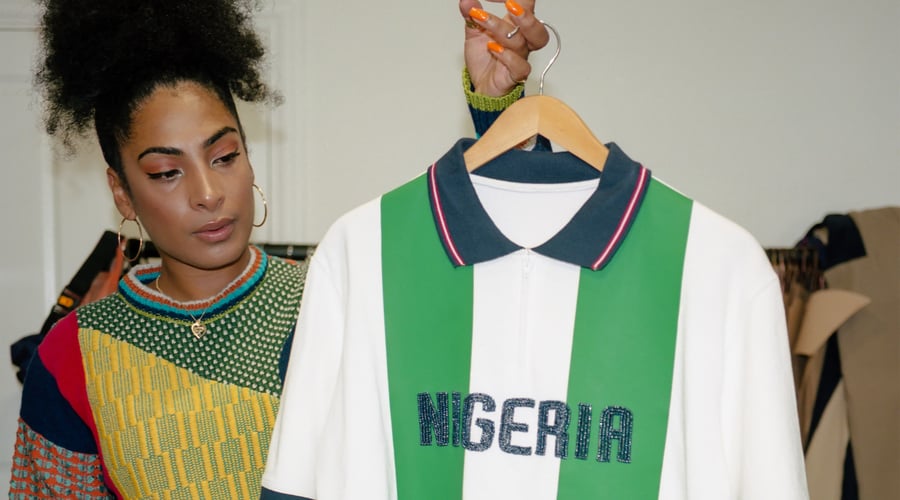 Now in its fifth year, the annual Under 30 Europe highlights young visionary leaders brashly reinventing business and society. The list is the result of thousands of international nominations, months of investigative reporting and the seal of approval from Forbes’ panel of blue-ribbon judges.

We are very proud to announce that named among them is Susan Roberts Academy alumna, Priya Ahluwalia.

Priya Ahluwalia is the designer and founder of her namesake menswear brand Ahluwalia. Priya already boasts an extensive array of achievements, including winning the H&M Global Design Award 2019 and is currently one of the eight finalists in the running to receive the 2020 LVMH prize.

Priya’s menswear brand draws inspiration from her Indian-Nigerian heritage by repurposing vintage materials in factories that employ rural women and pay them fairly. She has shown at London Fashion Week Men’s since 2018 and is part of the British Fashion Council’s NEWGEN scheme. Her stockists include SSENSE, Browns and Matches.

Congratulations on this wonderful addition to your many accolades!